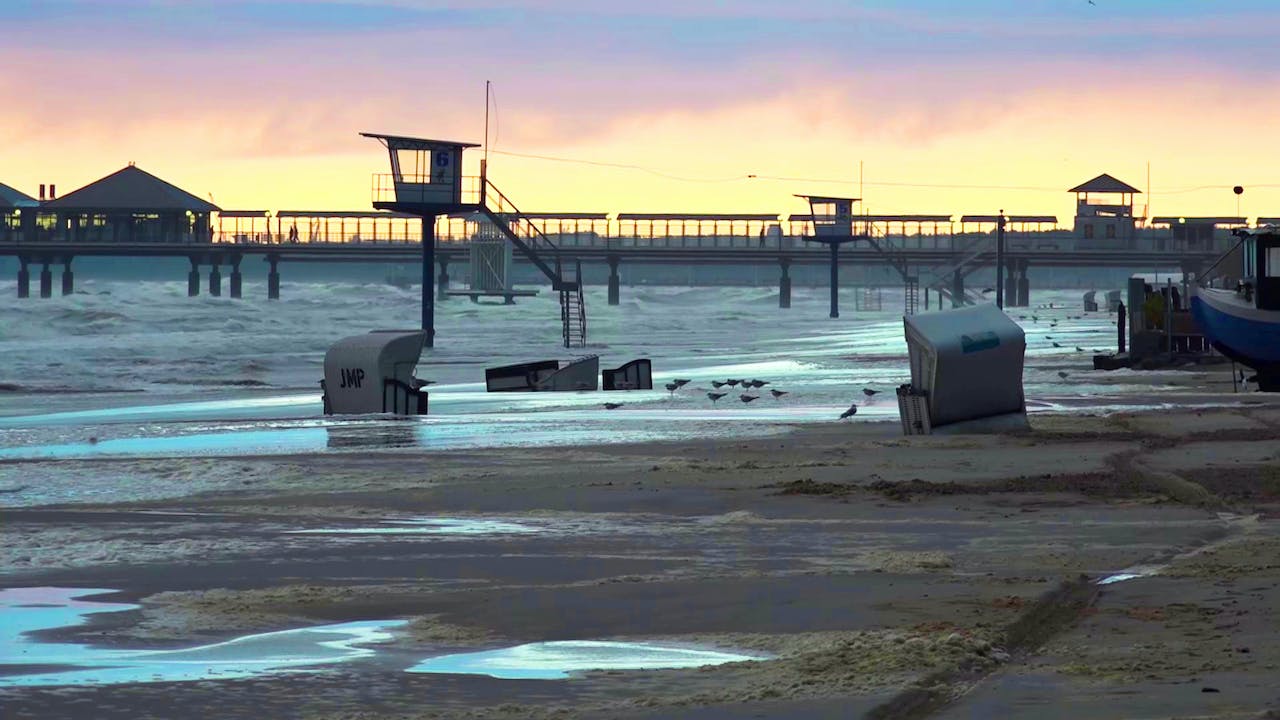 USEDOM: A CLEAR VIEW OF THE SEA @ Kiggins Theatre